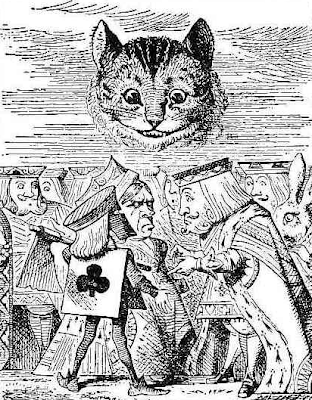 Several New York hedge-fund honchos crossed the border last night for a date with the governor of Connecticut to talk about moving in with her.

Representatives of 15 city-based financial firms were lured to a private meeting in Darien with Gov. Jodi Rell to hear her pitch to move their businesses to the Nutmeg State -- and avoid a tax on their industry that's being considered in New York.

The money managers shared hors d'oeuvres like crab cakes, shrimp and fried calamari with Rell, then dined on filet mignon and drank cocktails, beer and wine from an open bar at The Water's Edge at Giovanni's II, a swanky steakhouse.

"It's nice to be wanted," said Brett Cohen of JGB Capital, located on Madison Avenue.

In New York, "there's a hostile atmosphere of continuing to tax the finance firms," he said. "It's nice when a governor of a state says welcoming things. It's like a breath of fresh air."

Jeffrey Bortnick, a Fifth Avenue tax attorney, said he was there to see "whether it's worth it" for his clients to head to Greenwich.

Under current tax law, people who work for hedge funds get a much better deal on their taxes (federal as well as New York State) than folks who work at other kinds of businesses.

It's difficult to see any rationale for the current special treatment "hedgies" receive, and earlier this year NY Governor Paterson proposed to require them to pay the same taxes that employees of other types of firms pay on their compensation.

Bowing to political and economic reality, in part thanks to his neighboring governor's offer to continue more generous tax treatment in her state. Governor Paterson now concedes that the proposal is dead. Hedge fund managers will continue to get better tax treatment from New York State than those in other industries.

The Democratic governor said during an appearance on CNBC’s “Squawk Box" that his Republican counterpart from the Nutmeg State was grinning like “the Cheshire Cat” when the two crossed paths at a recent gathering of state governors in Massachusetts.

The governor's reference to the Cheshire cat seems apt to me. Our tax system has many illogical aspects that remind me of Lewis Carroll's imaginary world. And, of course, the Queen orders Alice to play croquet using the hedgehogs as balls. 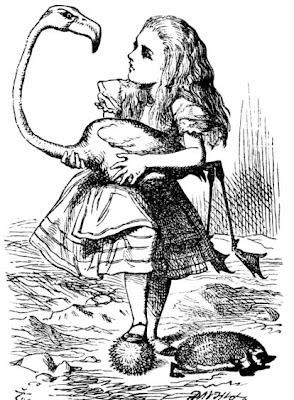