Is it reasonable for Congress to demand "Plain Talk" from the IRS? 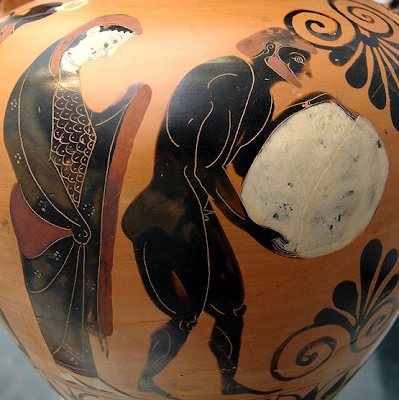 This week the Senate passed a bill called the Plain Language Act of 2010. As originated this bill was aimed at the IRS, but it has been expanded to all federal agencies that prepare documents for "obtaining any federal government benefit or service or filing taxes." Let’s stick to the tax part.

According to one of the bill's sponsors, "Plain straightforward language makes it easy for taxpayers to understand what the federal government is doing . . " Really? Do these guys read what they write, or what they at least vote for, like the Internal Revenue Code?

So, I took out my Internal Revenue Code and let it fall open at a random page; it fell open to page 1,758 in my code. Only one try. And the first thing I looked at – at random, again – was code section 265(b)(3)(C)(i). (You need to trust me here; I treated this as a scientific experiment.) It reads, and I quote:

In general. For purposes of subparagraph (B), the term "qualified small issuer" means, with respect to obligations issued during any calendar year, any issuer if the reasonably anticipated amount of tax exempt obligations (other than obligations described in clause (ii)) which will be issued by such issuer during such calendar year does not exceed $10,000,000.

The IRS is supposed to put this rule in plain language?

I could go on. But do I need to? I have another idea. Why don’t we start with some plain talk from our elected officials?

See also a great post from Christopher Bergin earlier this year with some model plain talk language he advocates for our elected lawmakers: We're shnooks! Plain enough for you?

Bottom line: if we Americans want a tax code that we can understand, we need to demand it directly from Congress.

So far, Congress has written a convoluted and constantly changing tax code with bed buffaloes hidden in every nook and cranny, and this bill gives the IRS the Sisyphean task of doing their best to help Americans to understand their tax obligations.

Before Congress can expect the IRS to describe our tax obligations in "plain talk," they need to clean out the Augean stables they have created in our tax code.
Posted by Mary O'Keeffe at 9:38 AM